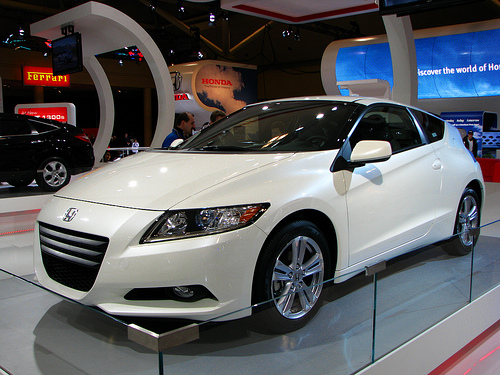 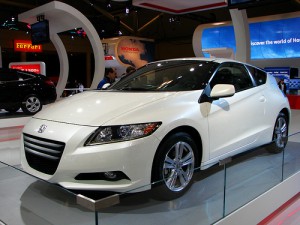 Knowing which used car to buy can result in huge savings when you take into consideration how much the average vehicle costs to maintain over its lifetime, as well as how likely it is to develop problems in the first place.

Having looked at the most recent data from our site, here are three models that provide consumers with the best chance of keeping costs down whilst still ensuring safety and reliability are at the forefront.

Available in a variety of editions, this well designed family hatchback consistently performs well in reviews. Coming fourth in a 2012 list of top ten reliable family cars, the Mazda 3 provides a better than average ride quality along with excellent handling and good driver feedback, making it an excellent choice for a family vehicle. It also tends to hold its value particularly well compared to other similarly sized offerings from other manufacturers which provides further peace of mind.

Honda has a well-deserved reputation for the reliability of its vehicles and their succesful Civic model makes a great proposition as a working family car. Its unique design allows for better than average storage space and a comfortable driving position. Running costs tend to be on the low side, and once again resale value is high, meaning the Civic is likely to perform well once placed on the second-hand market.

Consumer reports rates Toyota’s Corolla model extremely highly, with recent figures placing it in the top ten most reliable cars as of 2012. Owners of its 2008 model-year vehicles rated it a 4 out of 5 on a Vehicle Dependability Index and reported that the likelihood of it developing any major cost-incurring problems was extremely low. This is borne out by figures that suggest that only seven per cent of Corollas break down each year.

Of course any vehicle will eventually incur further costs at some point down the line as wear and tear results in faults like worn gear boxes and electrical faults making themselves apparent over the car’s lifetime, but deciding to purchase any of these three models  should see the probability of such potentially costly events reduced to the minimum.

Thoughts on Getting a Reliable Used Car

Which car has been the most reliable for you and your family?

This guest post was provided by CarSales.com which specializes in used car sales in Australia.