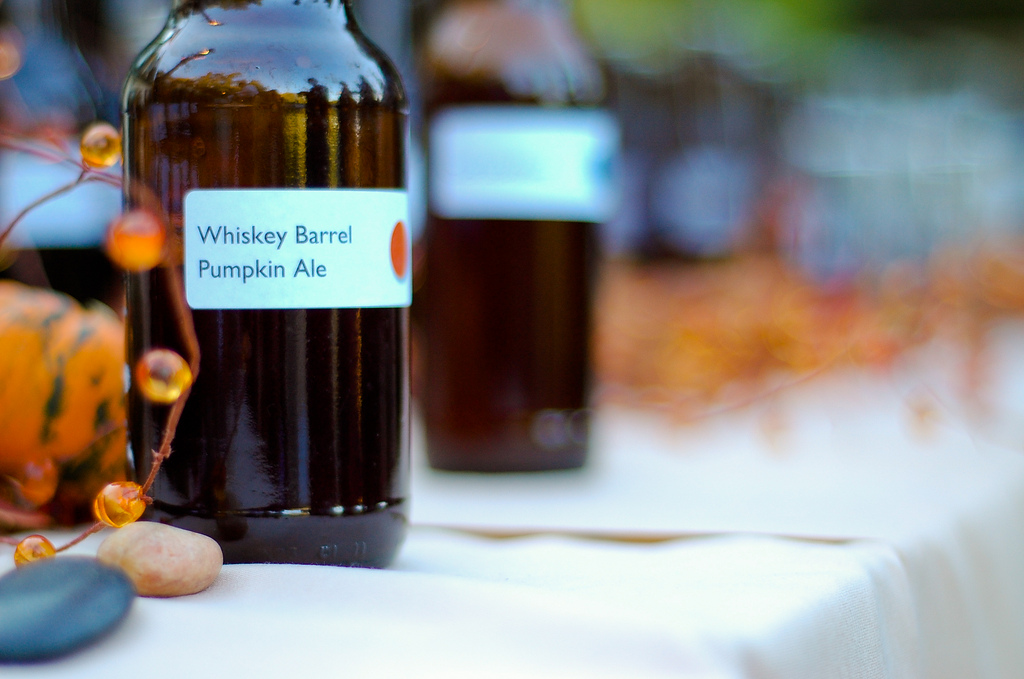 Since we started last year, home brewing has become one of our favorite hobbies to do as a couple. Not only have we made some delicious brews, we’ve also connected with friends and found a way to save money and have a good time.

One question that I’ve been asked is whether home brewing can save money or if it’s an expensive hobby. As with everything, it depends on the person, but I wanted to go over some of the basics, so you can decided if this is a hobby, you’d like to try out.

What Do I Need to Brew Beer?

At its most basic, the ingredients you need to brew a beer (gluten free or otherwise) are:

As you can see, making beer is essentially boiling  your malt, hops, and water to create a  wonderfully smelling wort. You then add yeast and let it do its thing for about two weeks (if you’re brewing ale). Once that is complete, you can bottle it up and let it carbonate for 7-10 days or you can keg it and serve it immediately.

What Equipment Do I Need to Brew Beer?

The short answer is comes down to how much you want to brew at a time and if you want to do all grain or extract. There are differences between the two, but a big difference for a new home brewer is that extract brewing 5 gallons is much easier and requires less equipment than going all grain. The extract saves you a step at the cost of not having as much control over brewing. If you’re new, though, that may not be a huge deal. You can still brew some wonderful beers and you don’t need to purchase as much equipment compared to all grain brewing.

Typically a 5 gallon homebrewing start kit will include:

Prices will vary, but you’re generally looking at $70-$80. If you get a recipe box with the kit, it’ll usually bring the price to about $90-$100. Brewing 5 gallons will give you around 50 bottles of beer.

You can see how cost effective 5 gallon brewing is compared to 1 gallon. That’s because some ingredients like yeast and hops have to be bought as a whole packet. you can not go to a typical brew shop and ask for 1/3 oz of hops, you have to buy it by the oz. Now you can buy some hops and divide it among several small brews (provided they are stored properly) which can bring the 1 gallon costs down further. Still, if you’re into craft beers, home brewing some of your favorites can be a rewarding hobby and money saver.