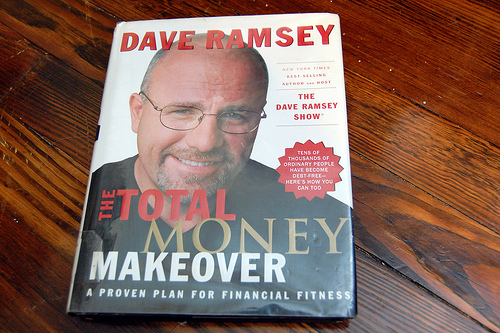 Looking at it, I can see how we’ve followed that advice quite well at times and we’ve ignored it at others. I think many people are in the same boat.

Lining Up Your Life with Your Goals

As our family has grown, we’ve adapted our finances to fit our goals. Sometimes that has meant sacrificing something now to reach a goal faster. For us that meant getting apartments which had rents that one of our incomes could afford. Of course we looked for safe apartments, I don’t think anyone should be cheap on safety. 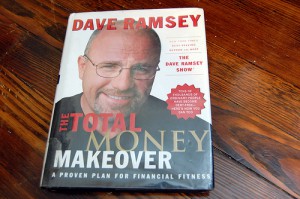 We drove old cars as our friends had new cars because we wanted to save money up to buy our next car with cash.

Have we done everything right and frugally? No and I’m not suggesting that everyone does. For example, we’ve gone on nice vacations (no debt though) while paying down the car loan. Could we have held up some vacations to speed up the debt snowball? Yes we could have. It’s a trade-off that we weighed.

It’s about finding a balance of making choices for now and for later. I think making some sacrifices is vital if you want to achieve your goals.

This brings me to a subject that I’ve received comments and emails on that many couples with kids deal with. One of my popular posts have been about college funds for kids. It’s actually two parts, but for some reason, most people have ignored the first part where I discuss some of the financial realities of college funds for couples trying to tackle a lot of goals at once.

Parents are trying to get some savings up, paying down their debts, keeping up their monthly expenses, plus save up for kids’ college funds. However they email me or leave a comment that they don’t have the money. They beat themselves over because they can’t figure out where the money will come from.

When I ran the numbers on one of the college fund posts, I had used public four year degree estimates for calculating how much to save. It was about $28,000 (tuition, not including room and board). I had also made the comment that the average car loan being around $26,300.

If parents had decided that paying their kid’s tuition was their responsibility (and I feel that’s each couple’s choice), then maybe avoiding car loans can be a relatively easy way to free up money.

It doesn’t have to be the car, I’m just using an example, but honestly if you don’t think you can earn more money to pay for your financial goals, then you have to find something to cut back.

Thoughts on Balancing the Present and Future

I’d love to hear your thoughts about this idea of finding a balance between now and later. What sacrifices have you made to improve your finances now?