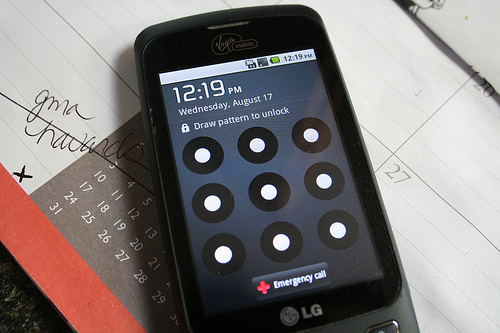 In a couple of months our contract will be up with Sprint and we’ll have a decision to make – stay with Sprint and sign a new contract, go month to month with Sprint, or switch providers. When looking around at contract deals with other cell phone providers nothing tempting seems to be out there right now. 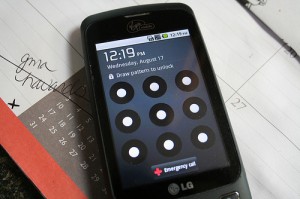 However another option is getting a bit of steam – using prepaid phone plans. When I was a college student and had a limited budget using a prepaid service like Virgin Mobile made sense. As cell phones have become more sophisticated and smart phones more common, prepaid looked like a worse option.

Nowadays, though, the prepaid phones have gotten better and the plans have gotten competitive, both in price and in service. Some of this is probably due to the big carriers like AT&T and Sprint being providers for many of these prepaid services.


What to Look For When Comparing Cell Phone Plans

If you want to get the best deal, looking at the price is just one thing that needs to be on your check list. Here’s what I check out when comparing providers and services:

Once you’ve examined the plans, it’s time to look at the phones offered. As I was checking I noticed that the phones have improved, but I did not see any top of the line phones on the prepaid plans. For many people though it’s a non-issue.

For us, we still have time to look at our options, perhaps we’ll find a great deal later this year.

Thoughts on Switching from Contract to Prepaid and Vice Versa

How many of you have made the leap between contracts and prepaid phones? Which was the better deal for you and why? Which provider would you recommend and why?