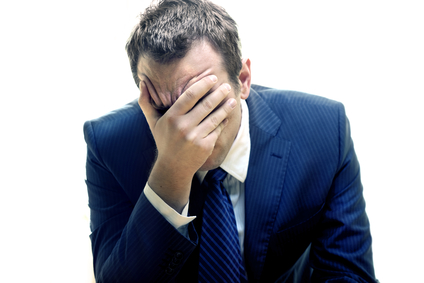 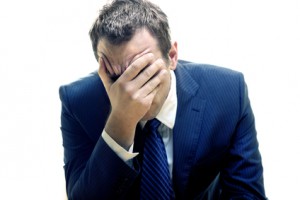 What is bank fraud? By in large, financial institutions are honest, and law abiding, but when they do decide to break the rules, the consequences can be monetarily staggering. One of the most infamous bank frauds in history was uncovered in 1991 when the Bank of Credit and Commerce International (BCCI) was raided to find about $10-$17 billion in fraudulent activities.

BCCI’s fraud, as large scale as it was, pales in comparison to the recent LIBOR (London inter-bank offered rate) banking scandal. This scandal, revealed in the spring of 2012, is further reaching than other bank frauds because LIBOR is used to setting interest rates on more than $800 trillion dollars — giving it global significance in the finance industry. Employees at Barclays Bank are accused of working in collusion with LIBOR officials to set the rate so that they could make short-term gains on trades they had made in the market. The resolution of this bank fraud will be tied up in the courts for years to come, but with more than 20 different banks, that lost billions of dollars, cleaning up this mess will be long term.

Unfortunately, for the average consumer, there’s not much to be done to prevent bank fraud perpetrated by banks. The best thing to do is research your financial institutions history of bank fraud, keep your own bank records, report any suspicious bank dealings to authorities, and know your rights in dealing with fraudulent banks.

Banks as institutions are defrauded when someone or an entity purposely misrepresent themselves (through identity theft or forged documents) to obtain funds from the bank. Although security measures have improved over the years, crooks and scammers also continue to refine their methods to keep up. As a consumer, the number one way for you to protect yourself and your bank from bank fraud is to safeguard your personal information.

Crooks and scammers surreptitiously gather confidential consumer information to commit this type of bank fraud, from phishing and ATM skimming to online shopping and file sharing. Plus there are a litany of ways fraudsters can use your information once they’ve obtained it, all of them costly to the bank and possibly your accounts.

Never give your personal information to someone or a website that can’t confirm its identity and credibility.